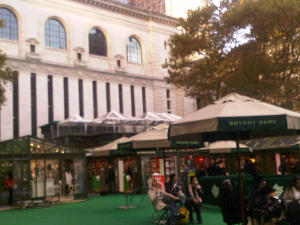 Dancing With The Stars Is Back

At long last we have some names with mass appeal. Last season I didn’t know more than three or four of the people and as such I had very little interest. I like to have someone to root for. Are you that way too, or it doesn’t matter if you know the celebrity? When I saw people like Gladys Knight, Sherri Shepherd, Martina Navratilova, Donald Driver, wow! It is going to be epic.

Get ready for season 14 of Dancing With The Stars. Tune in on Monday, March 19.

Last week I tried to catch up with Dancing With The Stars as I had missed a few shows. It was really great. The celebrities are really learning fast and doing a great job. I don’t know if it’s because we don’t have the usual big and popular names why my interest seems to waxing and waning. So far, I like Rick Lake and Nancy Grace. Beyond those two I don’t even know any of the other celebrities as such.

Be that as it may, if you are really a fan of the show or a fan of dancing you still find it entertaining even if you don’t know all the celebrities. I believe Nancy Grace is really trying hard and could make some noise in later rounds. Keep dancing and keep watching. 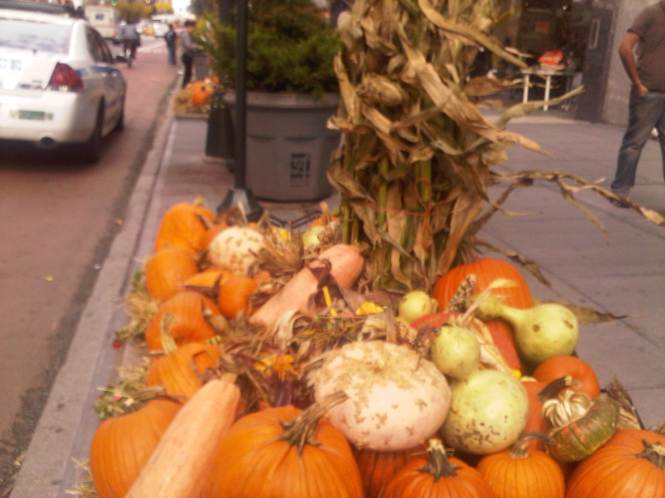 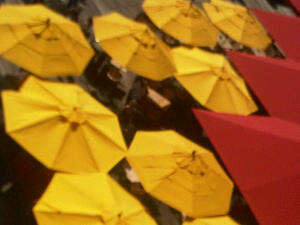 My new book is ready. It is an 80-page book with 31 wisdom principles to guide you in your everyday life. It also has lined pages for you to write your experiences as you put the principle into practice. It is based on the Bible and it is relevant and relateable.

How many of you when you were growing up or when you were raising your children had little sayings to keep them on the straight and narrow? Well, this is along the same lines but with a few twists. Not everyone who is educated has wisdom. This book will help you help yourself or help somebody else. It is good for college students away from home, good for the workplace and good for the home. More information will be forthcoming in the next few blogs.

What else is happening is this great world of ours? Well, the line up for Dancing With the Stars (DWTS) -season 12 has been announced and there are some popular names in there. I have not looked at the full line up as yet, but I know TV judge Nancy Grace, cooking queen Rachel Ray, and Cher’s son will perform. I am not sure if Regis Philbin made it. That would be great. I believe DWTS is one of the better reality shows. It is amazing to see how discipline and commitment transform people in a matter of weeks.

The other thing in the news is the serious damages hurricane Irene caused. To those people who are still experiencing the after effects of hurricane Irene, our thoughts and prayers are with you. Do not worry if you have lost it all. You will recover all and your latter will be greater than the former. You can build again.

I love to watch Dancing With The Stars (DWTS) and when they announced the 2011 season line up, I only knew about five of the stars. Wendy Williams was one that I knew from watching her show sometimes. Now that the show is really kicking into high gear I am becoming more familiar with the stars and that is making the show more meaningful to watch.

I knew Wendy Williams had personality and I thought she could dance. Well, now we know dancing is not her strength, but I believe that if she exuded more confidence she would still be dancing. I certainly did not like the low scores the judges gave her. I thought they were just uncalled for.

I know she did not exude the type of confidence we were expecting, but she was really trying to get her techniques down. When I saw that the judges gave her such a low score on Monday I knew she would be gone on Tuesday night. I thought she and Sugar Ray Leonard had the most difficulties with dancing, but Sugar Ray Leonard is a performer and he really is beginning to exude that confidence.

I think Wendy Williams was beginning to get it but the judges didn’t want to wait. She had a rough schedule. She had to fly out to New York every Wednesday morning and that put her at a disadvantage in terms of practice. Nonetheless, she never made any excuses and I believe she won over more people at the end than at the beginning. She is a star of course and I am sure she is better for the experience.

The take away from this is that you must exude confidence even if on the inside you have no idea what you’re doing. So people of the world, go out there today and show your confidence.