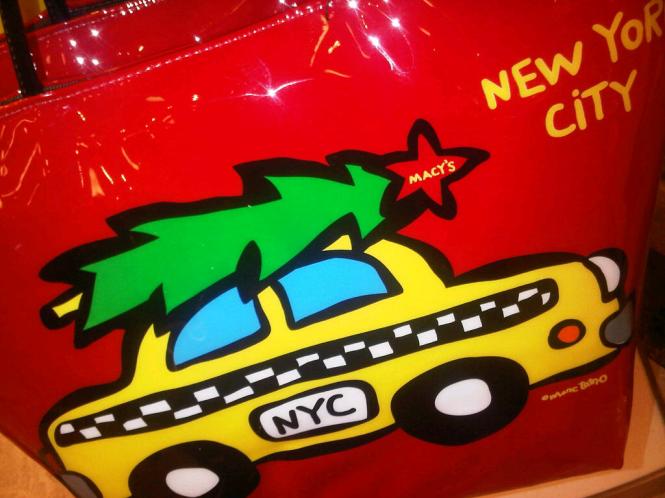 The New York Knicks players suddenly realize that it is a shortened season and they need to play like they want to make the playoffs. Suddenly they are awake and realize that while they were sabotaging their coach they were in fact ruining their season. How many people still believe they can cut off their nose to spite their face. Well, I don’t hear your nose complaining.

Looks like Linsanity is alive and well. Why were the Knicks not laying like this before? Because the stars on the Knicks team were not happy with D’Antoni and they knew if they played bad enough the coach would be gone. The question for Woodson now is this; what if they decide to quit on you like they did on D’Antoni? Enjoy your weekend. The Knicks are 3-0 under the new coach. Let’s wish them well.